The French Renewable Energy Trade Association (SER) was established in 1993 to promote the interests of industrials and professionals in the sector to public authorities, parliament and all bodies in charge of energy, industry, employment, the environment and research. It groups directly and indirectly thousands of industrials, companies, R&D centers from all of the renewable energy channels: biofuels, biomass, wood, biogas, renewable marine power, wind power, geothermal energy, hydroelectricity, heat pumps, solar photovoltaics, thermal and concentrated solar power. 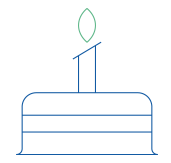 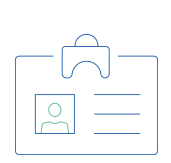 2/3 of its members are SMES & Mid Cap compagnies 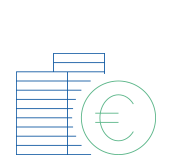 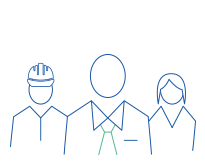 15 memberships of the SER in external associations

Primary missions of the SER

Develop the share of renewable energy in France’s energy production and to promote the interests of the French private sector.

Actively participate in the creation and implementation of legislative and regulatory framework. In constant contact with political authorities, ministerial cabinets, and the administration, the SER follows, from day-to-day, the discussions and work of the Assemblée Nationale (National Assembly) and the Sénat (Senate) and informs its members.

Support its members and facilitate their development in France and abroad. Through the organization of collective missions, country information meetings, BtoB meetings, conferences, seminars, and forums in partnership with local authorities, the SER also boasts its experience of implementing development policy for renewable energy projects.

French know how abroad in RE

In collaboration with ADEME, the SER has developed an internet platform identifying the realizations of French companies in several RE sectors throughout the world. More than 200 RE realizations are gathered in this internet website which is updated regularly.

Majors speakers in these events are ministers, high level representatives of the administration, regional elected officials, CEO’s of utilities and key RE companies, European Commission officials, among others.